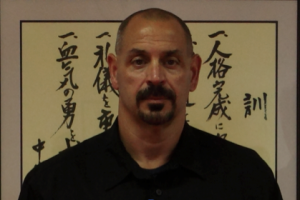 Owner Bryan LaBrecque began his martial training in 1967.  Over that time he has studied many different styles, attaining black belts in Karate jutsu, Jujutsu, classical weapons, Judo, and Tae kwon do.

In 1979 Mr. LaBrecque entered U.S. Air force as a security specialist and was stationed at Davis Monthan AFB in Tucson, AZ.  While stationed there he was a member of the SWAT Team, and Air Base Ground Defense.